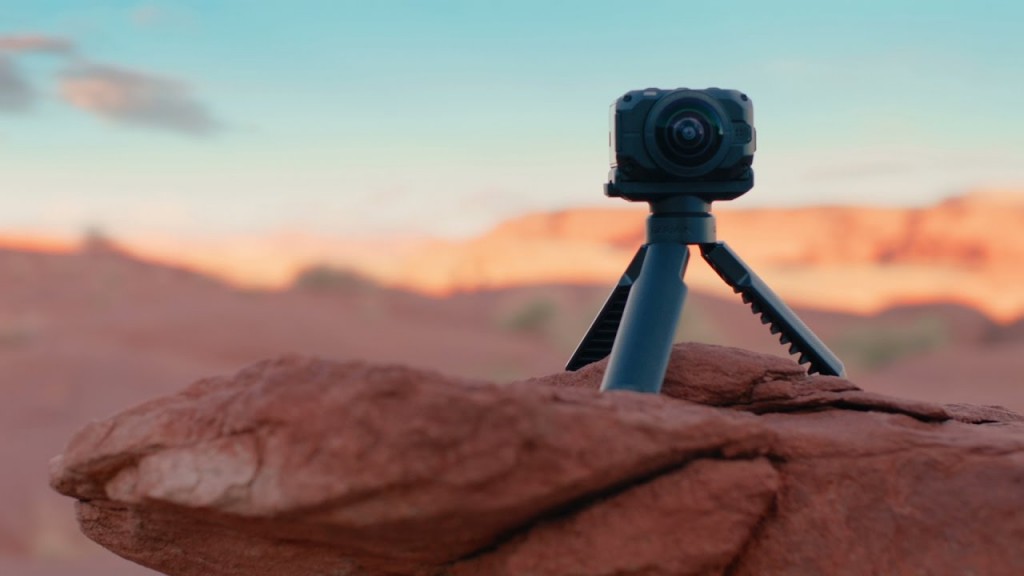 The Garmin VIRB 360 has just been announced. We here at Highly Tuned Athletes are very excited to see what this camera offers to both professional filmmakers and for the people at home experimenting with 360 degree video for the first time. Previous releases of other branded cameras have yet to amaze us, however the spec sheet and videos we’ve seen from the VIRB 360 have definitely impressed.

Firstly, the 5.7k recordable resolution is new and exciting. The biggest feat of this camera is that it records both front and rear, which is how it achieves 360 degree video. Other cameras, for example like the 360 fly use only lens, which distorts the image and worsens image quality. The Garmin VIRB 360 records 4k 360 degrees properly.

During the recording or post editing the VIRB 360 editing software is extremely useful. With the recording of both front and rear cameras, the software can undergo a process called stitching. This can be achieved through VIRB edit mobile app or desktop app. Even better though, the stitching process can be done on the fly via the camera. However, the 5.7k recording can’t be stitched on the fly or via the VIRB edit software as it requires significant amounts of processing power.

Data overlays, are an amazing addition to any sports video. With the Garmin VIRB software it’s now easier than ever to add cool data to lift the engagement of the video. Neat overlays include speed, distance covered, altitude and even more when you connect to external sensors. The VIRB 360 can connect to heart rate sensors, cycling sensors and automotive sensors.

 Discount code found, it will be applied at checkout.