Polar has just released two new products on the market.

Firstly, the Polar M430 has been given an update from its predecessor, the Polar M400. Wrist-based Heart Rate has been added, plus an array of small but useful features. One of those being wrist-based HR whilst swimming. Since many other running watches disable this functionality, Polar has an edge over its competition in this department.

Some of the other improvements include: 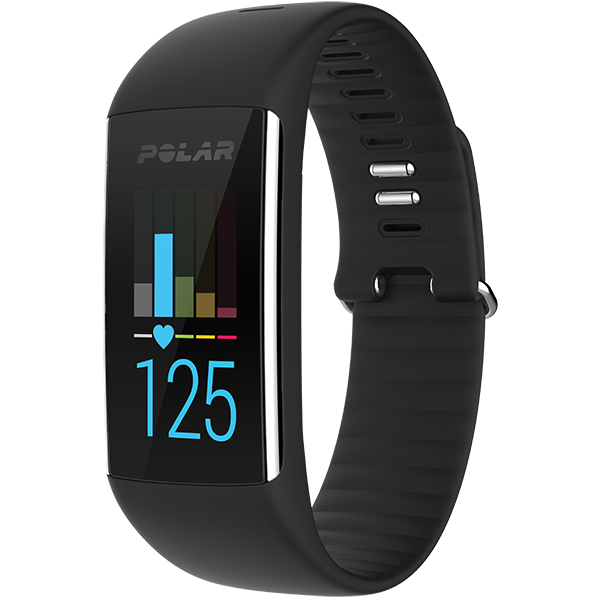 Now the other new addition to Polar’s line up is the Polar A370. Although it hasn’t received a dramatic facelift, the software has improved. The highlight of the A370 is the Sleep Plus tracking software. Another notable update is the ability to gain a GPS signal via a mobile phone. If you prefer a light activity tracker over a full size running watch this might be for you.